The real name of the friend and brother I lost in Iraq was Eric Scott McKinley. I changed his name to Simon in the book and I never really told anyone but I chose Simon because he was the artistic kid in Lord of the Flies, my favorite character. A lot of us sometimes relate the military to The Lord of the Flies. Funny but true.

Recently I had the opportunity to go to Nashville and write a song about him courtesy of Creativets. I had the privilege to work with Richard Casper, Matt Mason and Lance Carpenter and together we put together this song: Accidental Patriot. It’s called that because Eric wasn’t the best soldier until he found out we were actually going to war, then he excelled. I worked some cool stuff into the song. I was able to to get in Volunteers, that’s the name of my battalion (who are in Afghanistan right now). The song also talks about the Alpine Bakery on the river which is the bakery on the Willamette where Eric used to work. I also plugged Dunn Forest, the place we used to train. The end of the song talks about getting a statue of Eric at the skate park in Corvallis named after him. I’m giving the money from the book sales to that effort. Hopefully, we’ll be able get the memorial into the park in late August.

Here is the demo of the song. I was holding out for the version they are going to use on the album, but I was too excited to share.

Here are some photos of my trip to Nashville 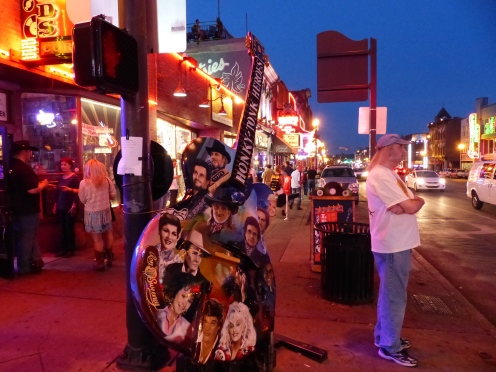 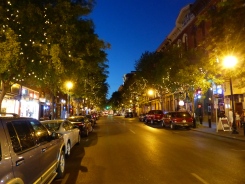 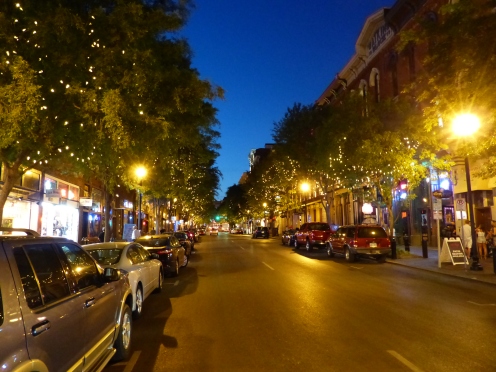