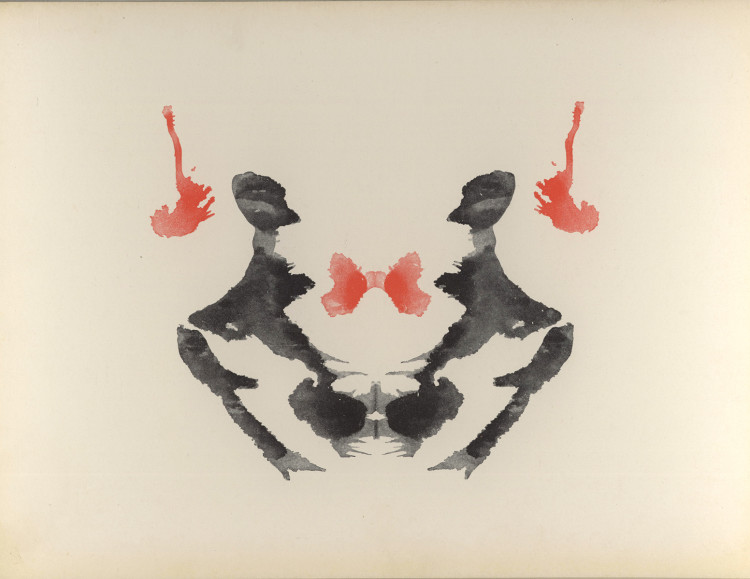 ALL THE WORLD’S AN INTERLACED VIDEO ON X-DB BANDWIDTH

Analog has gone the way of the black-faced honeycreeper. Our collective subconscious is now displayed, updated, and transmitted in full HD for all the world to Like and comment on and critique. The American Dream has become electric. True, all the world’s a stage—and all the men and women merely players—but today every social media platform, every computer, every cell phone is a camera ready to broadcast everything we do; we have the ability to pick and choose which roles we play, what moments are promulgated, and the number of our close-ups. Instead of dreaming about being a movie star or a rock god or a celebrity one day in the future, every American can post pictures and videos of themselves in these designated roles, the more positive the feedback the greater the validation, and the closer our dreams come to being realized. Virtual reality has become reality, virtually, in varying degrees. But here’s the thing: Do achievements in this instant-feedback culture cheapen the experience when these celebrities don’t pay the dues worth celebrating?

Recently, twenty-year-old Jen Selter gained world renown. The source of her rise in prominence?  An Instagram selfie in a gym mirror. Since that initial posting she’s scored a Vanity Fair spread, gone on national television to discuss the cultural and socio-analytical implications of the “belfie”—that is, the taking and disseminating of a self-portrait of your butt—with Barbara Walters, and racked up over three million followers. Every picture she posts (mostly of her ass shrink-wrapped in spandex) gets thousands of Likes and comments within minutes (“Dat ass yum yum @jenselter,” mentions one follower; “whys dis hoe in a bikini on a roof,” wonders another). Today she’s a fitness columnist for the New York Post, despite the fact, as Selter admits, she has no formal fitness training, which begs the question: Without experience or credentials is she an expert or a novelty?

In 2008, a middle school kid named Lucas Cruikshank from Columbus, Nebraska started a YouTube channel. On this channel, he created “FRED,” a young character with the voice of a chipmunk. FRED—described by his creator as having ADHD and “severe anger-management problems”—likes to “sing, do the worm, and talk to the neighborhood squirrels.” In 2009, Cruikshank’s channel was the first in YouTube’s history to gain over one million followers. In 2010, his alter ego was turned into a motion picture, which subsequently earned the lowest rating ever—at 0%—on Rotten Tomatoes (“Fred is a withering, unerringly precise satirical pastiche of the me-first American Idol generation,” mentions one critic; “How could you make a movie based on a terrible 5 minute video?” wonders another). It was a box office flop, but also spawned two sequels, a television show, a Christmas album, and a line of T-shirts. The attention Cruikshank receives from followers and friends seems to trump the critics, and his success continues, somewhat, with the odd cameo.

Are the singers on  American Idol or The Voice real rock stars? Aren’t reality celebrities celebrities? The American Dream has evolved from working hard in order to achieve an almost impossible goal, to a daily prescription we’re now able to write ourselves. But is it as potent? And what about the side effects of this drug? According to statistics on the Megan Meier Foundation page, named after a 13-year-old girl who hung herself as a result of cyber-bullying (“M is for Modern, E is for Enthusiastic, G is for Goofy, A is for Alluring, N is for Neglected,” so said her MySpace page), it’s become a regular occurrence for children and adults alike to be shamed into taking their own lives due to social media posts and updates. The statistics also say that for one suicide there’s around 100 attempts. The flipside of this click-farming fame is depression and related mental health issues like addiction, narcissism, obsession—and surely more without a current diagnosis.

In a recent New York Times article, James Franco equates selfie attention with “power.” He writes that if he posts a photograph of his favorite book or poem, there’s little response and that sometimes he even loses followers, but when he posts a selfie the response is instant. “It’s what the movie studios want for their products, it’s what professional writers want for their work, it’s what newspapers want—hell, it’s what everyone wants: attention. Attention is power.”

Sure, Franco. But for most of the population sitting behind a webcam or standing before a mirror, it’s not always positive. For every “Belfie Queen” and YouTube sensation there are hundreds of thousands of people posting, tweeting, and making videos that will open them up to ridicule. Is Internet or reality television fame a shortcut that cheats society, or is it the natural evolution of what makes our country the best in the world: the American Dream? All the world’s a stage, but not everyone is ready for their close-up. If attention is power, does that make neglect weakness? It’s the classic tree-falling-in-the-forest conundrum:

Q: In a world where our dreams are digitized and uploaded and accessible, what happens if people stop watching?