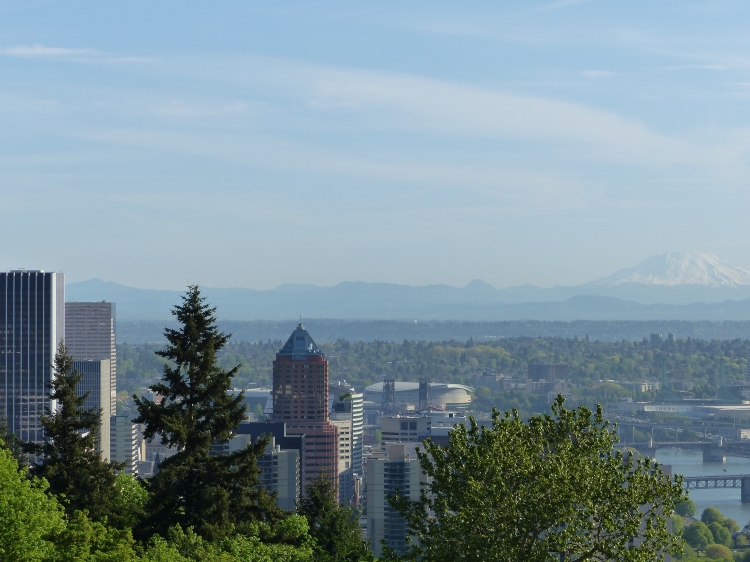 This is the most important election you will vote in and here’s why: right now the Bureau of Planning and Sustainability (a bureau under the mayor) is putting together the Oregon Comprehensive Plan. This is the plan that we use to work toward what Portland will become in twenty years. The Planning and Sustainability Commission (the mayor appoints this positions and they’re voted on by the city council) is putting together the zoning laws (Title 33). They are going to the communities and talking to the District Coalitions, Neighborhood Associations, business owners (both small and big corporations), and developers, and they are coming up with plans on how we are to rezone Portland in order to accommodate an additional 800,000 people (there estimate of the people moving here in the next twenty years).

The mayor, while just one of five council members, appoints not only the Planning and Sustainability Commission but the Portland Historic Landmark Commission, the Portland Housing Advisory Commission, and most other commissions, committees, and boards. While the rest of the council has a vote, these people are chosen by the mayor. You’re not just voting for a mayor, you’re voting for dozens if not hundreds of people in positions that will shape the city you live in. These people choose to listen to some groups over others (District Coalitions, Neighborhood Associates, business owners (small and corporate), developers, et cetera).

Once those ideas are formulated they go to the city, then back to the people, then to the city, and finally end up in front of the city council for the best one to be voted on. Not necessarily the best for the majority of Portlanders, but the best out of what they came up with. Once these are passed the Comp Plan is finalized and the zoning codes are written to get us to that comp plan. What we do today, this election, will decide what type of city we will become. Think about the cities we are compared to. Portland doesn’t have to become a San Francisco where only the wealthy can live if we have the welfare of the middle class and poor in mind when we build our city. We must pick a mayor who sees people over dollar signs.
I’m not saying that the people doing it now don’t have the best intentions. I’m saying that they may not have the same perspective as someone living paycheck to paycheck, someone living three married couples to a house because they can’t afford to live in the city, someone who has to work two jobs and take public transportation, or someone out on the streets. They don’t have this perspective because they’ve never lived it. We need a mayor in city hall that better understands the everyday struggles of the majority of the population here in Portland. We need a mayor who will value the characteristics of our neighborhoods. In short, now more than anytime in Portland’s history we need a mayor that truly represents the people who live here. 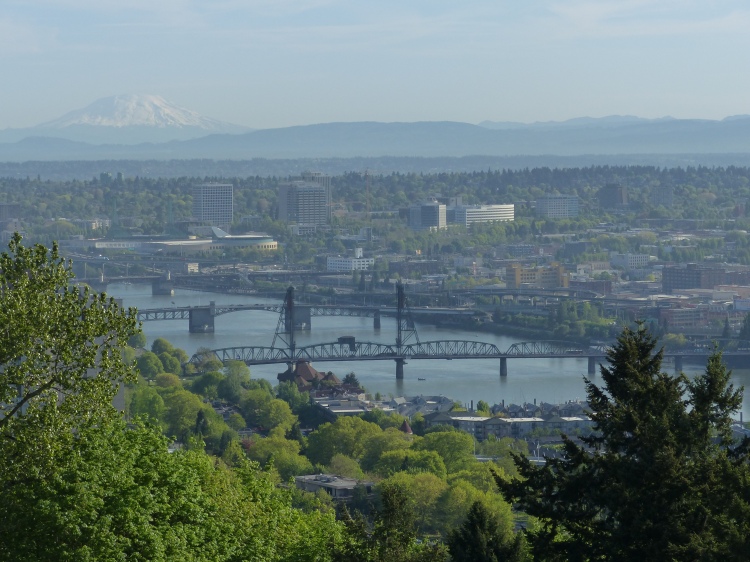