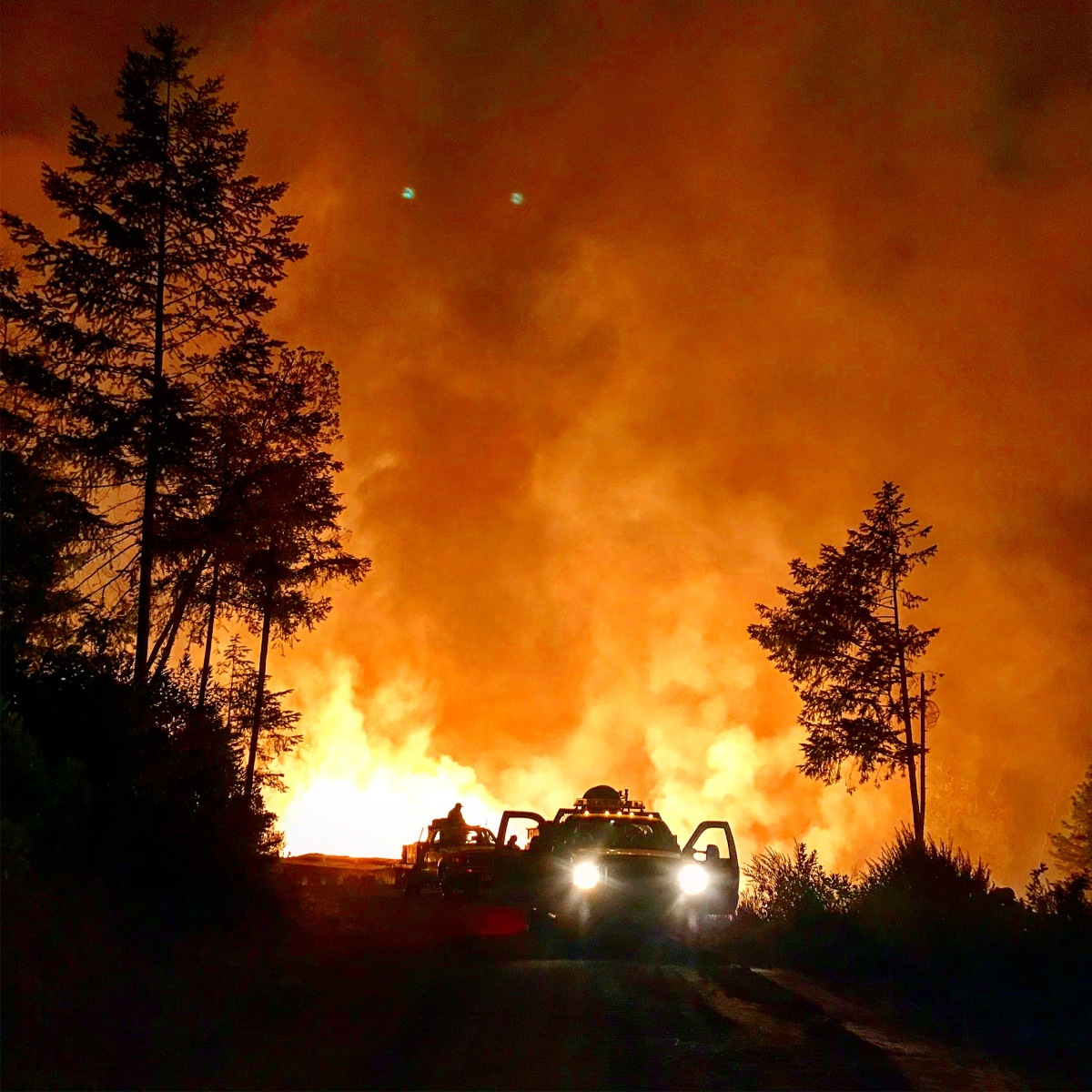 Sean Davis is the author of The Wax Bullet War, a Purple Heart Iraq War veteran, and a community leader in Northeast Portland, Oregon. His latest stories, essays, and articles have appeared in various magazines and media sources such as Story Corps, the international fashion magazine Flaunt, Sixty Minutes and much more.

Sean has fought in a revolution, a war, and helped save lives in New Orleans during Katrina. He’s a wildland firefighter during the summers. He’s been a police officer, a bartender, a incident responder, a supernumerary in an opera, and currently lives in the mountains of Central Oregon with his wife, daughter, and three-legged cat Sunny.