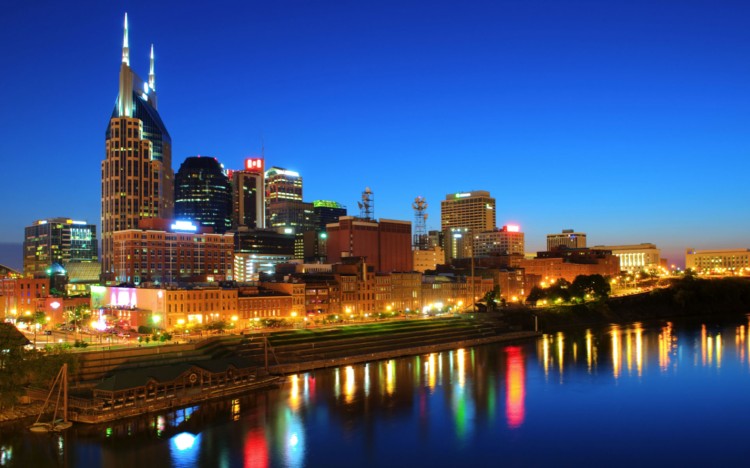 When I was in Port Huron, Michigan, last month I had the privilege to speak with two amazing individuals. I had heard of Brian Turner before and read his book of poems Here, Bullet, but I hadn’t heard of Richard Casper. Richard is an artist and former Marine who fought in Iraq around the same time as I did. He also started a non profit with a very similar mission statement to the non profit I started with Miah Washburn. He is getting combat veterans into the arts, but instead of anthologies, stage plays, and small acting gigs, Richard is doing it by flying one combat-injured veteran at a time down to Nashville to write a song of their experiences with some number one selling hit makers. He told me, maybe half-joking, that I should go down there and try it. I took him up on it. His non profit is called CreatiVets and he sent me a flight voucher through the mail, picked up the bill on the hotel and rent-a-car, and I’m on my way.

With luck I will be able to get more veterans from the Pacific Northwest down there to write some songs. I have a few of them in mind right now.

I may be a difficult case since I don’t know how to play an instrument and I never even tried to write a song before. Hell, I’m horrible at writing poetry, so this should be fun. For more information on CreatiVets here is their Facebook page: