The first thing I noticed here in Ogden, maybe all of Utah, is the lack of facial hair. This state is not a predominately beard-loving place which makes no sense to me since it’s right in the middle of all these mountains. I love the mountains and after finishing up the craft talk I will be presenting at the University of Wisconsin Fox Valley, Kase and I headed out to climb one. He told me at the top there would be a waterfall. I really wasn’t prepared for the altitude, or at least that’s my excuse for climbing so slow. It took a while but we made it and Kase was so proud of the waterfall that I didn’t have the heart to tell him it was just a little trickle compared to the falls in the Gorge back home. Despite that, there was no denying the place was amazing, just gorgeous. 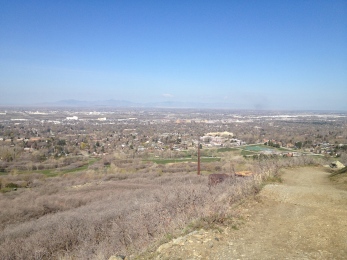 above the snow line

Face in the mountain

Kase and I climbed a mountain in Utah 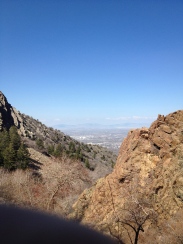 Coming down the mountain 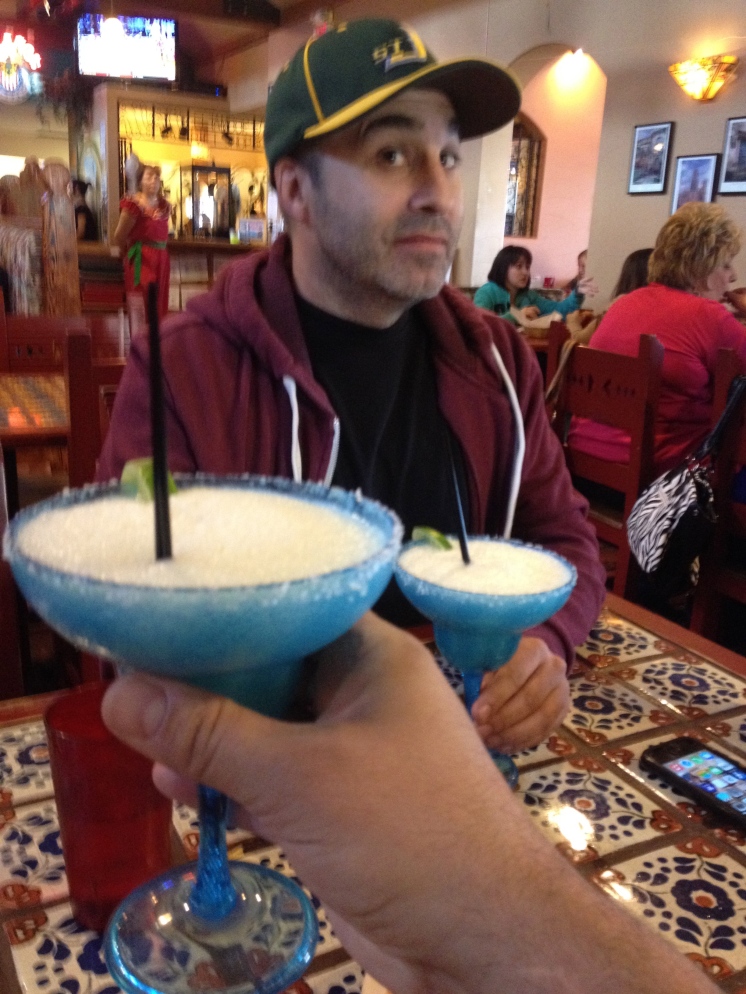 Yesterday we hit up the Utah Museum of Fine Arts and I was really blown away. It really made me want to switch back to oils from acrylics. Those portraits really popped, but I know I’ll have to wait until Jackie is a little older. 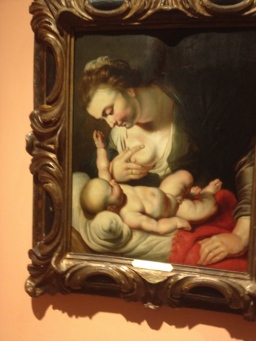 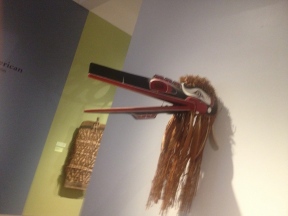 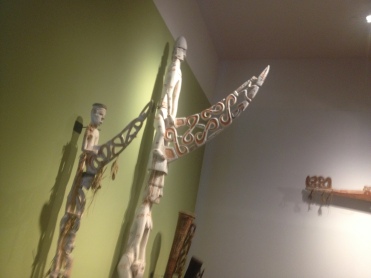 Kase, Mary, and I are heading out to sushi in an hour or so before the reading. Right now Kase is timing the piece he’ll be reading tonight on the PA system we’ll be using tonight. I timed mine too. I’ll be reading the chapter Cradle of Civilization. Most the people at the reading tonight won’t be veterans, and if there is one or two it won’t be from this war, so I thought I’d give them a little peek of what it was like to drive through Baghdad and live through my first mortar attack.

Tomorrow I leave for Nebraska, Iowa, and I’ll end up in Wisconsin for the Fox Valley Book Festival with Mike Magnuson, Ben Percy, and others.