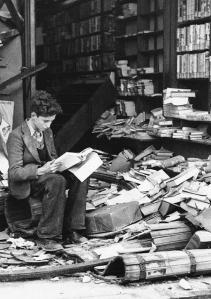 The opera is over and the book tour is winding down, but I’m keeping busy. I’m teaching English and Writing at two colleges here in Portland. Mount Hood Community College has asked me back to read and this time to produce a one act play. I’ll read from my book for about fifteen or twenty minutes and then put the play on. The play is about a veteran recovering from some serious troubles after returning from two deployments. It’s all based off the life of a friend I’ve been helping out and it’s meant to inform people on what some combat veterans go through, but to also inspire other veterans. The American Legion magazine will be doing a story on the play and how the Am Leg needs new leadership to survive. I recently became the post commander on Post 134 on Alberta Street.

The play is called Chaos of Stars and it’s cast. Our first table read is today, but, unfortunately, I’m going to miss it because I have a reading at the Beaverton Public Library.

I was also asked to write a script for a feature length sci fi movie by a friend of mine. He does a lot of FX for the SyFy Channel. Of course I said yes, so I’ve been working on it for about a month now. My friend on the editing staff of Flaunt Magazine asked me to write a short piece on Hemingway and his six-toed cats. I’m trying to come up with a good angle to hit that. I did a bit of research already and found that Teddy Roosevelt also had a six-toed cat named Slippers. Coincidence that these two macho men had the same sort of cat? I’ve stayed away from writing for long enough that I think I want to get back to it soon. I’ve also been in the mood to write a fiction story soon. The idea is swirling around in my head.

I haven’t painted in a few months and that’s really getting to me. It’s just that all my free time has gone to the Legion or to teaching, or to the movie. There’s not enough time unless you make time for what you love. I think I’ll have a paint night next week. 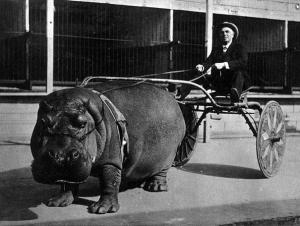