I had about 8 hours of driving from Wisconsin to Des Moines, but it was raining so hard I thought maybe I was back home in Portland. I had almost forgot that a good friend of mine moved here with his girlfriend, now fiance. When he saw on Facebook I was coming he reached out and we met for dinner at a place called Jethros BBQ which Men’s Health magazine voted the most manliest place to eat in America back in 2007 or 8. 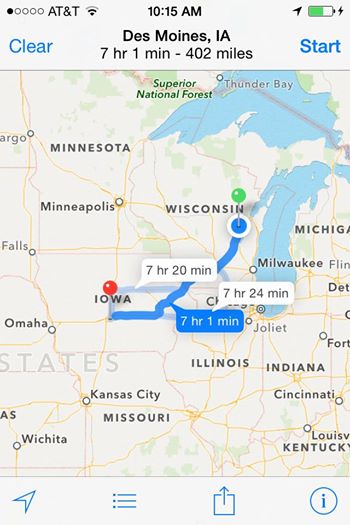 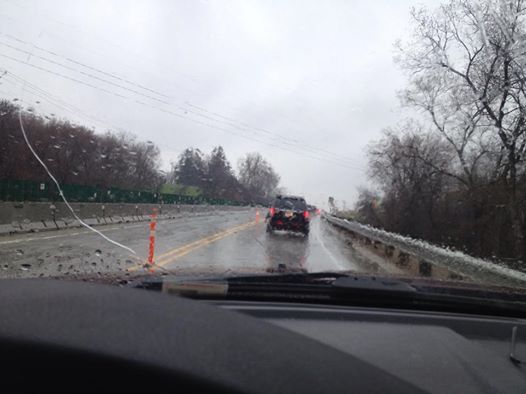 This morning after waking up my buddy Brown took me down to the capitol. Right next to the Capitol Building is a series of statues commemorating the men who fought in all our wars. 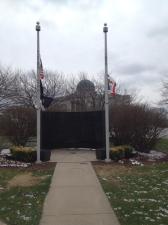 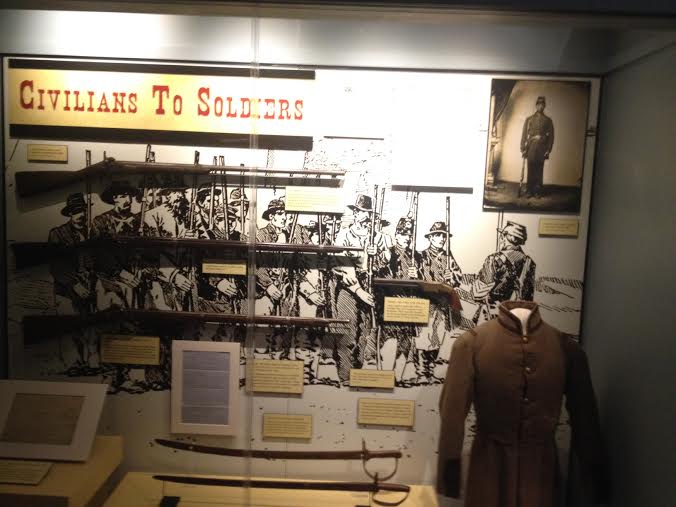 After walking through the monuments and memorials to the fallen we went into the natural history museum at the foot of the capitol stairs and they had a special on Iowa’s part in the Revolutionary War. People were so much smaller in that time of our history. The museum displayed uniforms with the average height of five foot five and also behind the glass were all types of revolvers, rifles, knives, and cannons. Real weapons kept up for display, real weapons and bayonets that most likely were used to kill. I’ve studied history before, but for some reason, today, I suddenly couldn’t understand how or why the human animal has been at war each other since the beginning for time.

We all agree that we don’t want to fight in wars, we say we do whatever it takes to avoid a war, we reluctantly decide to go to war, we lose our bravest and brightest in the wars, then we build big statues to commemorate our horrible loss, but we never fail to go to war generation after generation, more often recently.

What can we do to make a difference? Etching the names of our fathers, sons, brothers, sisters and loved ones into black marble isn’t doing it. Carving an obelisk from granite and placing them by our capitols just isn’t getting the job done.

I’m not sure, but I’m reading some of my stories at Beaverdale Books tonight where I will be reading and speaking about my experience at war.